Mayors of Miyazaki - Tongues on MUZU.TV

we have released a track off holy cop as a free single. you can get it from our bandcamp. MUZU premiered the video for it on friday, and it's already had over 3500 views in 3 days!

in other news, we've been asked by the Danse Society to support them at their show at the camden underworld on february 8th. pretty excited about this! check out the dark post punk vibes laid down at their 1981 peel session. sound!

this is the news 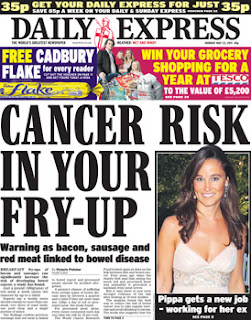 We've had a bunch of press and stuff for the album. This ain't all of everything but meh, I ain't being paid to put this together, and I haven't had my breakfast yet. Use google if you want to find the one that called us "Quasi-drivel"!

Keep it Fast (Album of the Week)
http://www.keepitfast.com/mayors-of-miyazaki-holy-cop/

Artrocker which gave us 3/5 stars, which you can buy off itunes/google play/amazon. here's our bit.


Rocksound did a review too, but i can't link cuz it's only available in paper form obvs. They said something along the lines of "nothing particularly wrong with this record, but then there's nothing particularly right about it either". Ronnie Radke was on the front cover:


We also got this, which I'll grant you, isn't an album review, but they said some real nice things about us:
http://www.callupontheauthor.com/blog/4514/jetplane-landing-live-the-lexington-london/
Posted by Gareth at 02:17 No comments: 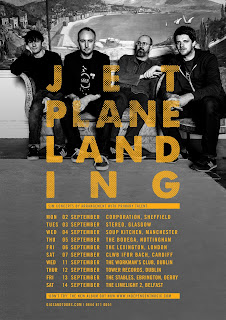 we are BACK from tour. we had such a rad time, saw so many beautiful faces. made lots of new friends as well as catching up with old ones. pure class. spesh biggups for jason, ricki, lucy, alex, andy, chris, rainey, death pedals, chris (h), alan, kev, seb, ian and soooo many more. much love. and also much love to anyone who came to shows and/or bought stuff. you GUYS!

but now then, the fun ain't over yet. we have possibly our "biggest" ever show coming up at the lexington on september 6th as (main) support for derry post-hardcore legends JETPLANE LANDING. oh yeah. now i think the show sold out like well quick (obvs, after we were announced as being on the bill right?), but a little birdy tells me that they've released some more tickets and that, so GET ON IT!

"get a hobby" off of the new album has been included in this rad comp by Punktastic. check it out at the link. i've embedded the accompanying literature below, have a virtual flick through.

how about i draw a line down the middle of your head so it looks like a butt? 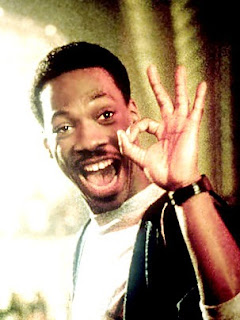 new album seems to be going great guns, we've been getting a bunch of radio play, Tom Robinson, Steve Lamacq and Jen Long played us on BBC 6 Music and on BBC Radio 1! John Kennedy also gave us a spin on Xfm n'all. And I heard there might be even more on the way.

got some sooound reviews too, including an 8/10 in Drowned in Sound (other nice words said by folk at Sloucher, Keep it Fast, and loads more) but there's a bunch more press to come. luckily we've only had one really bad review that called us "quasi-drivel", but meh, led zeppelin didn't write music that everyone liked.

if you haven't got yr mitts on a copy of the new album you can get it in multiple ways, like from amazon and itunes and emusic and stuff. it's also on spotify and that. we recommend buying CDs direct from the distributor (cargo), but the tape version is only available through our bandcamp!

our tour in august is pretty much booked too. just waiting on one venue in edinburgh. there've been a number of venue changes and even city changes, but we've managed to fill every date so it's aaaall good [EDIT - 12.08.13 no we haven't]

me love you jen long time 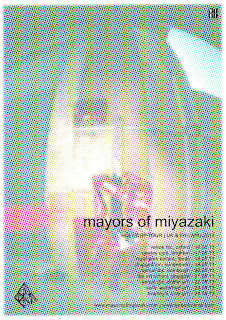 our album tour is pretty much booked. here she is so far, just waiting on venues from edinburgh and dublin and we're there!

[12.08.13 - EDIT - tourdates have changed quite a lot since posting this, see the definitive list in the sidebar to the right there if yr on the web. if yr reading this on a phone. i dunno what you need to do soz.]
Posted by Gareth at 10:10 No comments: 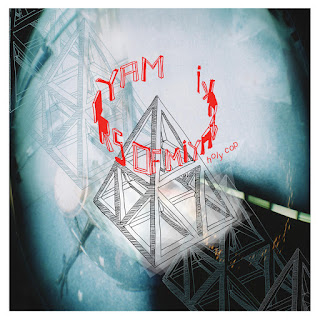 our new album is officially released today! pick it up from like, loads of places, like this: http://www.cargorecords.co.uk/release/21190
Posted by Gareth at 10:47 No comments:

here's our brand spanking new video! aaaaooooowww!!!
Posted by Gareth at 10:47 No comments: 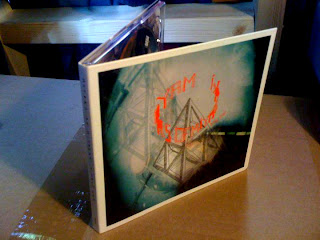 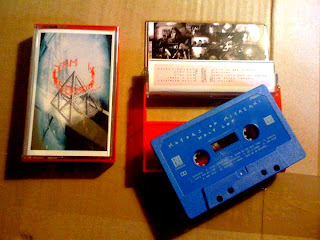 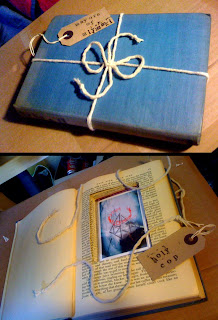 so these are the 3 different versions of our new alb you'll be able to pick up from june 3rd, CD digipak, compact cassette, and super limited compact cassette in a carved book!

so we may appear to have gone a bit quiet recently, but we are busy planning and such. we have a clutch of london shows coming up over the summer, as well as our album launch on may 4th (check the gig section on the right there for details).

we'll be doing a summer tour in support of our album too, UK and Ireland like. that'll fall in mid-august. 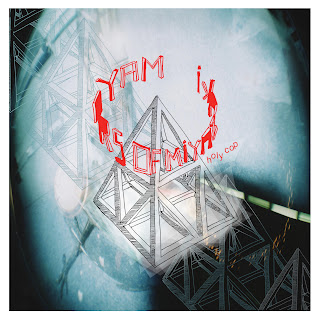 this is cover of our new album! it's due to be released on on june 3rd by the most excellent We Be Records (who also did our split with Death Pedals as well as tons of other rad stuff - check 'em out!). we'll be doing a launch show on May 4th at the Black Heart in Camden with some real good mates, where you'll be able to get advance copies of it. it'll be available on CD in a sexy digipack or on limited edition cassette tape, both with artwork designed lovingly by us. in fact there'll be an even more limited edition tape version too, with each one in a bespoke hand-crafted package. more details of that will follow.

prior to that we've got a couple of videos in the works - both for songs off of the album. one is being made my Mark Ludgate at All Aboard Films, and the other by Mike Woodman of the prog-tastic Thumpermonkey with assitance from noted rad lads Ash Jones and Mat Croft.

before all that though, we've got a couple of shows coming up in the coming weeks, one this saturday in Bristol, and a particularly awesome one recent BSM signings Axes at Birthdays in Dalston. check the listings up on the right there like.

also, check out this snippet of a show we played back on an extremely sweaty day back in september, expertly put together by Fear of DIY.


Mayors of Miyazaki - Live - Ryans Bar from Fear of DIY on Vimeo.