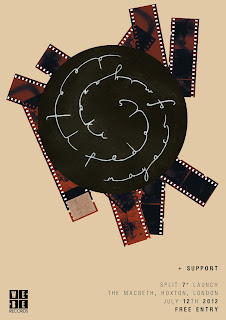 the launch show for our split will be at the macbeth in hoxton. we're sorting out another band at the mo, and we're hoping do something a bit different! will keep you posted on that. in the mean time, you can hear a preview of our track on our bandcamp. 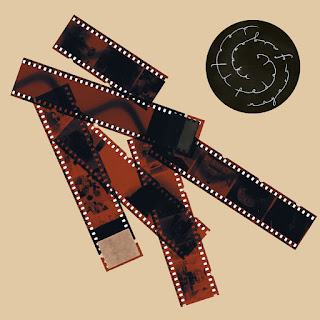 we're really excited to announce that we'll be releasing a split 7" with Death Pedals on july 12th. it's being put out by the lovely lads at We Be Records on lovely heavyweight green vinyl. mmmm. they have previously released stuff by some rad faves of ours including Lords, These Arms are Snakes and Caretaker - suffice to say, we're pretty stoked that they wanted to get involved!

we'll be doing a launch show in london (venue tbc) on july 12th, so you'll be able to get yr mitts on a copy then. in the mean time we'll put up a stream of the song soon.